The CAW Project generates data on conflictive and cooperative events in Central Asia. The Project utilizes the data generated to produce analytical products. Below are CAW's products including those produced in collaboration with the Eurasian Research and Analysis Institute. 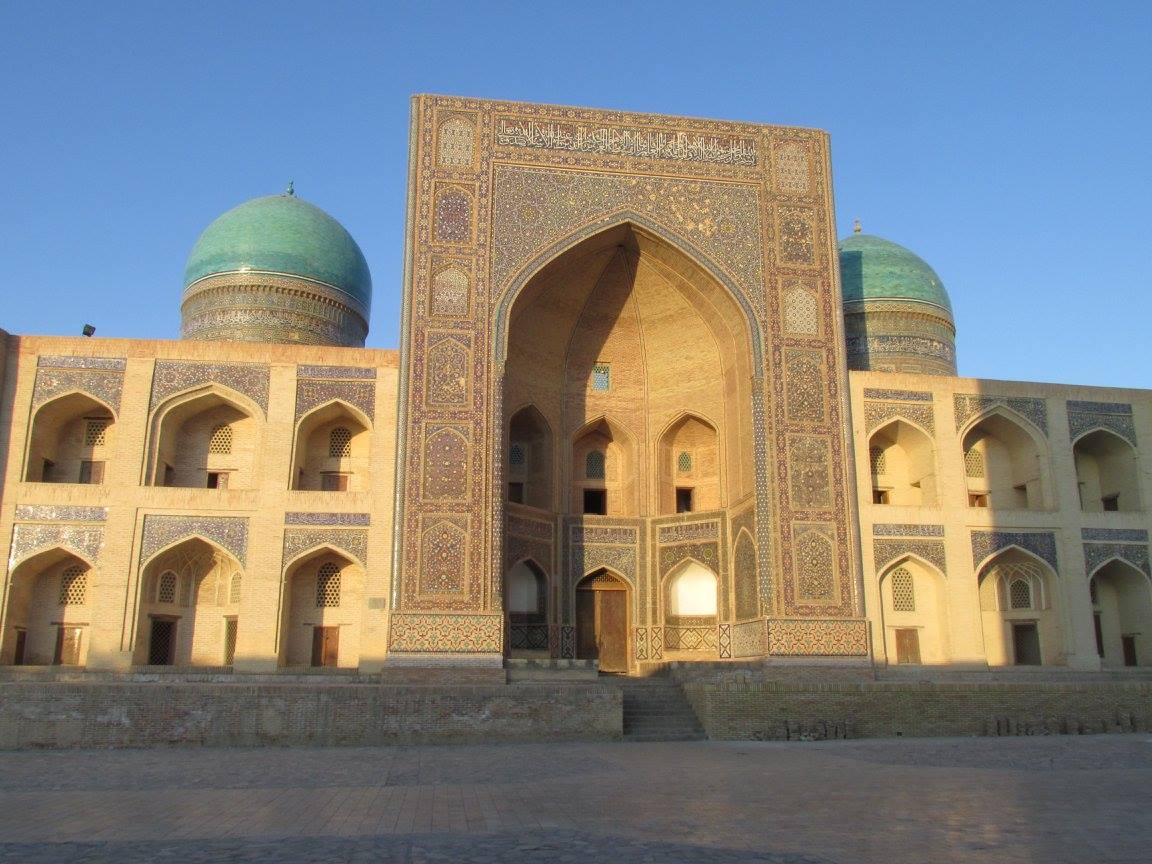 While American foreign-policy experts and politicians are consumed with the threat of the so-called “rise of China” to US regional and global interests, it is easy to forget that other countries have to navigate their own complex relationships with the People’s Republic without the luxury of immense ocean defenses or a 11 to 1 advantage in aircraft carrier power projection. The Russian Far East and Central Asia provide two different case studies for how various civ ... click to read more 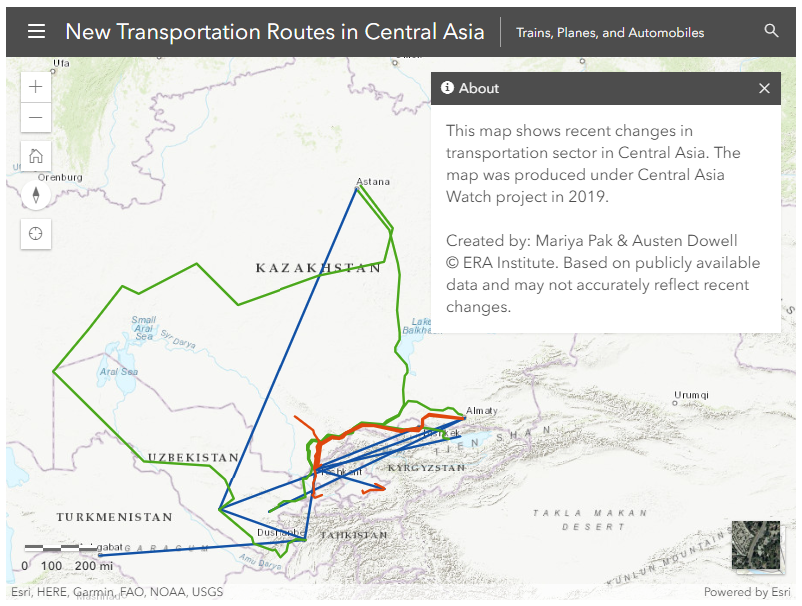 Feb 21, 2019 Trains, Planes, and Automobiles: Central Asia Is Reconnecting With Itself

Much like the unhappy pair of travelers from the 1987 Steve Martin classic, the countries of Central Asia are discovering that the process of transportation can bring both tangible and more abstract benefits to even the most begrudging and cantankerous of relationships. The relatively bonhomie rhetoric between the leaders of the five nations (led by Uzbekistan’s President Shavkat Mirziyoyev) about bringing the countries together and developing good neighborliness in the last two years has ... click to read more

Nowhere is Uzbekistan's constant juggling act between advancing national security interests and producing much-needed economic growth so readily apparent as at its long Ferghana Valley border. Foreign policy under the authoritarian former president of Uzbekistan, Islam Karimov, often seemed to prefer economic and political isolation over collaboration with regional neighbors, resulting in miles of mined borders and simmering tensions. Thus, it was quite the surprise when newly-minted Uzbek P ... click to read more 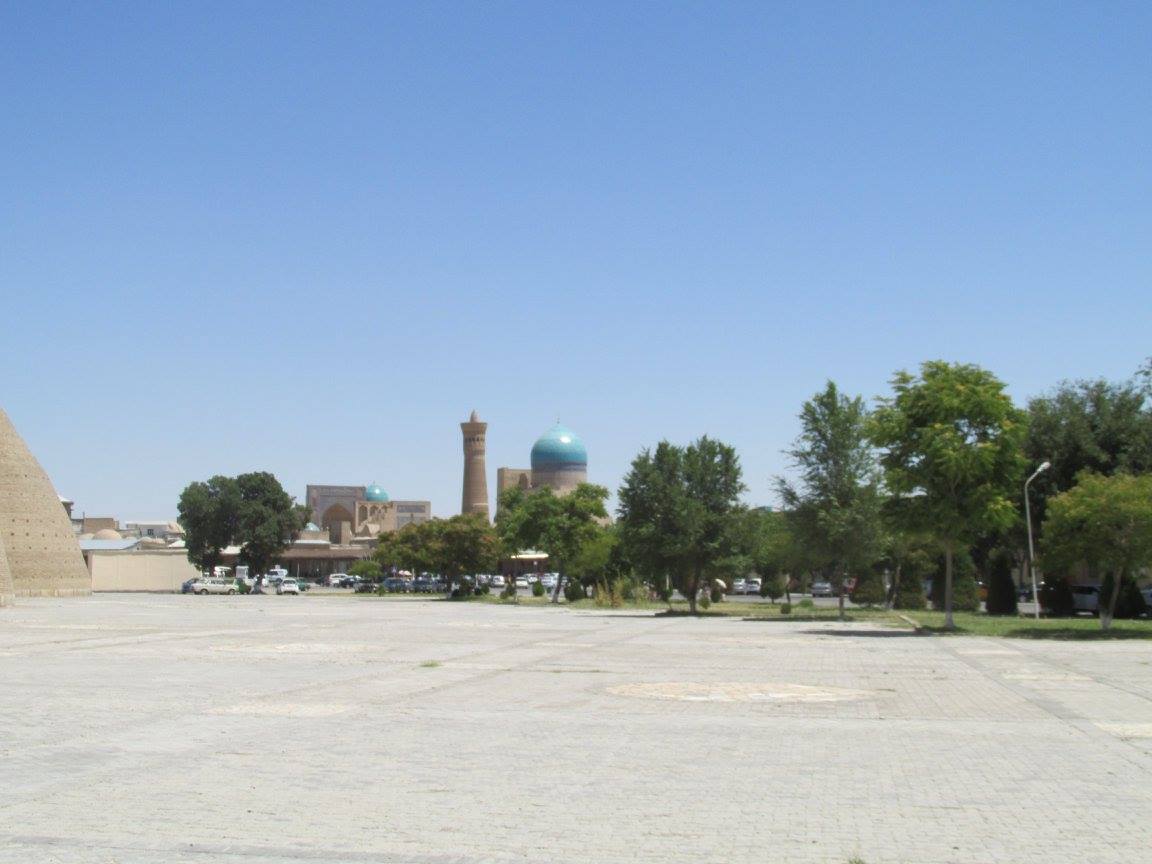 Neighbors Tajikistan and Uzbekistan seem to be close to reaching an understanding on one of the issues that has most plagued the relationship between these two countries — energy trade. As originally developed under Soviet planners, the Central Asian Power System (CAPS) electrical grid was designed to provide for the needs of the Central Asian republics. During the summer months, the mountainous Tajikistan would generate electricity from snowmelt that could then be sent to the plains of ... click to read more

May 30, 2018 The Farhod Hydropower Plant: From Clashes to Cooperation by Sidney Balaban

A formidable Soviet project, the Farhod Hydropower Plant (HPP), stands immovable on the border of Northern Tajikistan and Uzbekistan, in the Spitamen District of the Sughd Province. Due to its location, the Farhod HPP and reservoir have been involved in one of the most contentious territorial and property disputes between the two countries since their independence. ... click to read more

Mar 28, 2018 The Competition Over Kasan Sai Reservoir by Sidney Balaban

The Kasan-Sai Reservoir is located at the western end of Kyrgyzstan — a little over 3 miles away from the Uzbekistan border — in the Ferghana Valley of the Jalal-Abad Oblast. The reservoir has remained a source of contention and controversy since the breakup of the Soviet Union. The post-breakup geography has provided the two upstream countries of Kyrgyzstan and Tajikistan with a strategic advantage in Central Asia with regard to water resource distribution. Recent developments after ... click to read more

The Central Asian Watch (CAW) Project monitors economic, social, and political developments in Central Asia. The data generated by the Project is made freely available to the research community (view the data now under the "Data" tab). Please credit us when using our products and data.